Have you heard of Boxing Day, but had no idea what it was? Or maybe you’ve always wondered why it’s called Boxing Day? In this post, we’ll explore the history, traditions, menu, and more surrounding this special day.

What Is Boxing Day?

What Day Is Boxing Day?

Boxing Day is December 26th. It is a festive holiday that celebrates giving and receiving presents. It’s also known as Saint Stephen’s Day because it is the traditional feast day of this saint.

In the countries that officially celebrate Boxing Day, people can look forward to an extra day being added to their holidays in the form of a public holiday. If Boxing Day falls on the Saturday or Sunday, then the holiday is moved to the following Monday, or depending on how the days fall, the first weekday.

Why Is Dec 26 Called Boxing Day?

The holiday is named after the custom of giving money and gifts to those who were less fortunate than oneself on Boxing Day.

This practice is thought to have originated in England during the Victorian era when Christmas boxes containing gifts were given to poor people on Boxing day by employers and servants were given time off to visit their families on this day.

What Is The Meaning Of Boxing Day?

Traditionally, it was a day when servants or tradesmen would receive gifts from their employers or customers. These gifts were usually boxed up and given to the recipients on Christmas Eve or Christmas morning. The term “boxing” may come from the Christmas box that the gifts were placed in, or from the act of giving someone a gift-wrapped box.

The tradition is believed to have begun in England in the Middle Ages when churches would distribute food and clothing to the poor. 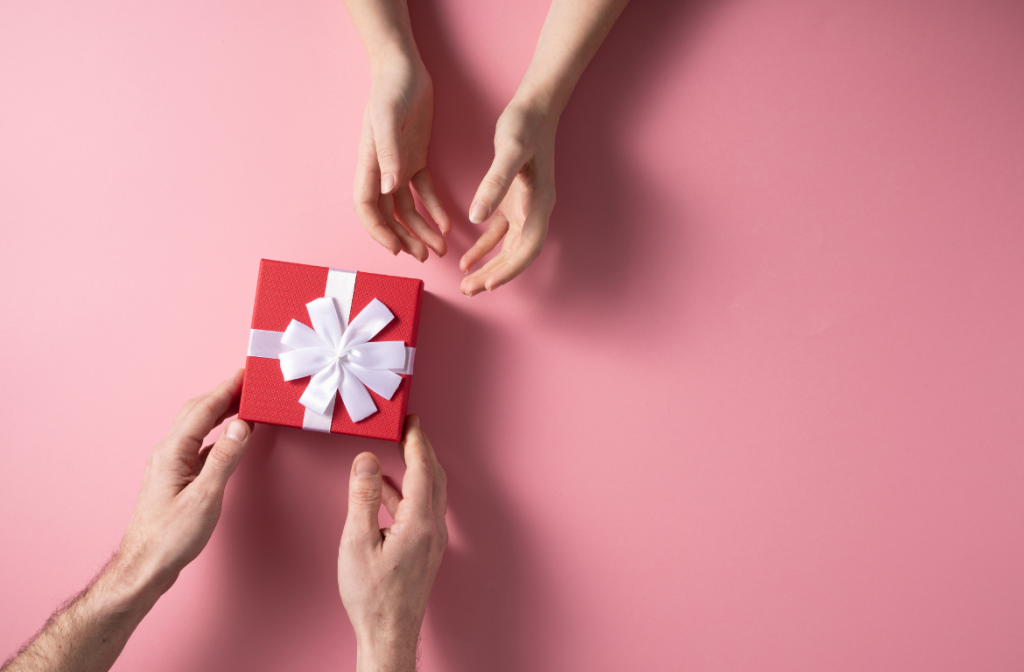 What To Do On Boxing Day

The day after Christmas traditions vary, but are mainly concerned with family and friends, as well as giving to the less fortunate.

What Is Boxing Day In The UK?

In Britain, Boxing Day is a public holiday, and people usually have the day off work. Families often get together for a big meal, similar to Christmas dinner. Boxing Day is also a popular day for sports events, such as football (soccer) matches and horse racing.

What Is Boxing Day In Canada?

In Canada, Boxing Day is also a public holiday. It is a day when people have time off work and school, and families often get together for a big meal. Canadians often spend the day shopping, because many stores offer sales on Boxing Day.

What Is Boxing Day In Australia?

In Australia, most people have the day off work and school. Families often spend time together, and some people visit relatives or friends who live far away. Boxing Day is also a popular day for outdoor activities such as swimming at the beach or going for a bush walk. Many people have barbecues or picnic lunches and play outdoor games, such as backyard cricket.

What Is Boxing Day In The USA?

While Boxing Day is not an official holiday in the United States, some people celebrate it on December 26th. This is usually done by giving gifts to family and friends, or by volunteering at a local charity. Some people also take advantage of Boxing Day sales at stores, similar to the tradition in Canada.

What Is The Boxing Day Test?

The Boxing Day Test is a cricket match that takes place every year on December 26th, in Melbourne, Australia.

No Boxing Day is complete without this game. It’s one of the most important matches in the Australian cricket calendar and is played between Australia and England. The first ever Boxing Day Test was held in 1876 and has been played almost every year since then. A lot of Aussies celebrate Boxing Day by sitting in front of the TV for a day of sport. 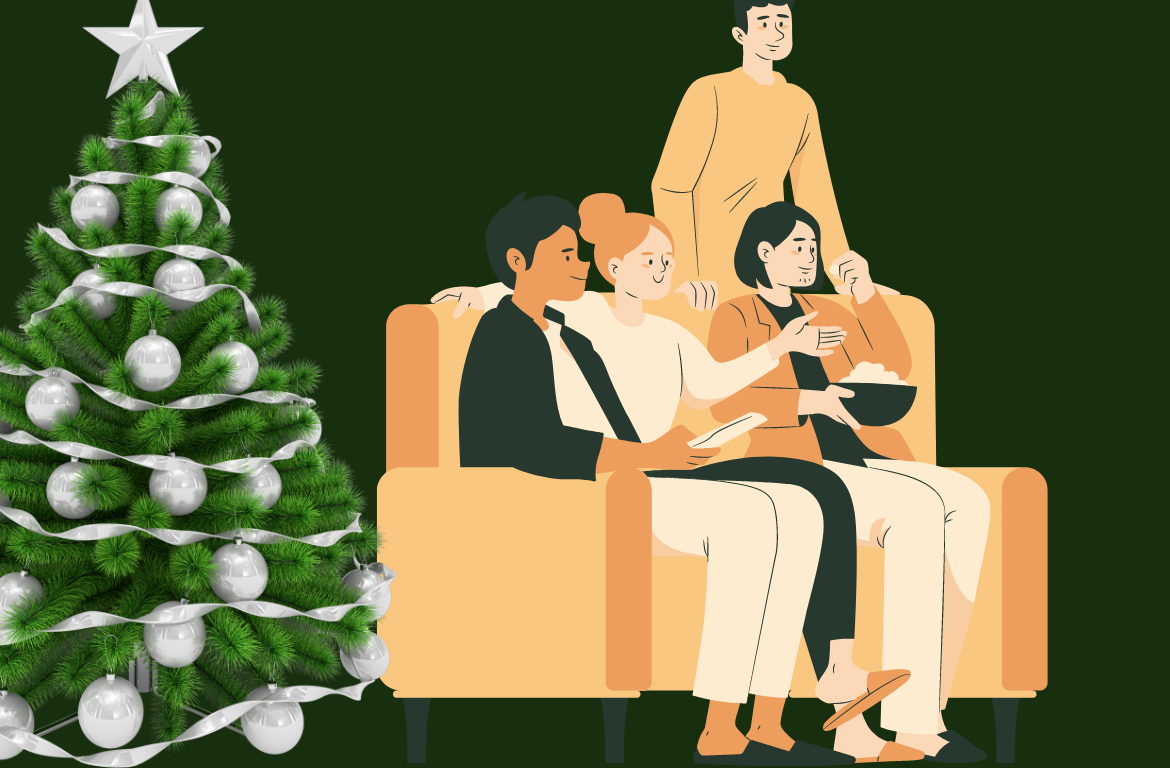 Traditional Boxing Day food is extremely easy and practical. There is no set menu for Boxing Day, but it is traditional to serve leftover food from Christmas dinner. Leftovers can include roast turkey or ham, vegetables, stuffing, gravy, and plum pudding. In the UK, it is also common to eat cold meats such as pork pie and beef, as well as salads and pickles.

It’s summer in Australia during the holiday season, so the Boxing Day menu often includes cold meats, seafood, and salads. Popular dishes include prawns (shrimp), lobster, and crab. Australians also enjoy a variety of hot foods on Boxing Day, such as barbecued meats and curries.

Boxing Day is a holiday that is celebrated in many countries around the world. Each country has its own traditions for the day, but they all revolve around giving gifts, spending time with family and friends, and eating good food.

In recent years, Boxing Day has become more commercialized with stores offering big sales and discounts. However, there are still many people who celebrate the holiday in the traditional way by giving gifts to charity or spending time with family and friends. Why not start your own Boxing Day tradition this year?